Snack, a video-first mobile dating app designed with a younger generation in mind, is opening itself up to Gen Z investors.  The startup announced the launch of its own Gen Z Syndicate on AngelList, which will allow Gen Z community members, influencers, creators and others to participate in the company’s upcoming $2 million SAFE, alongside other funds and angel investors.   The company in February announced $3.5 million in seed funding for its modern, TikTok-style dating app, where users post videos to a feed which others then like in order to be matched.

In the app, users share videos that others will like in their feeds to match. Snack believes that videos allow users to better showcase their interests and lifestyles and show their personality in a way that static photos cannot. When two people like each other’s videos, they are invited to send each other direct messages.

This experience is like communicating via a TikTok created as a dating app! In fact, Snack was one of the first apps to adopt the new Sign-In SDK for TikTok’s third-party apps, which allows Snack users to reshare TikTok videos on their profiles.

The creators of Snack noticed that when Gen Z was matched on Tinder or any app, they usually share their Snapchats or Intagrams and they would interact with each other casually. When they noticed this gap on the market, Snack was born. The realization that users do not want the pressure to initiate the first conversation, instead they are more likely to communicate over time by following each other’s stories and posts, gave birth to Snack.

Snack is coming to the rescue of the endangered act of ‘meeting new people.’ 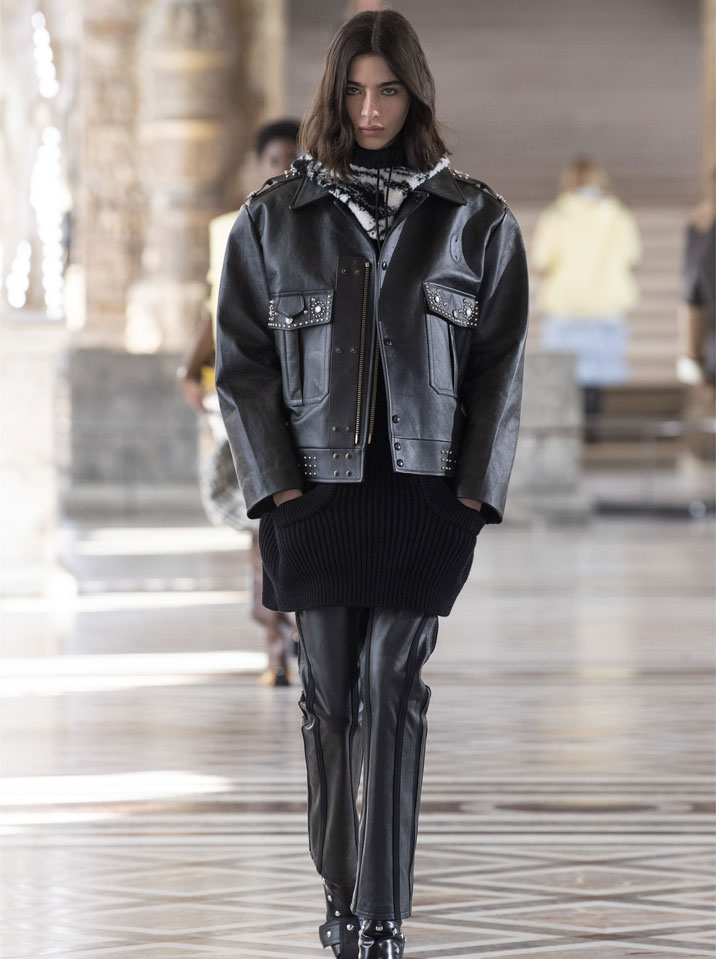 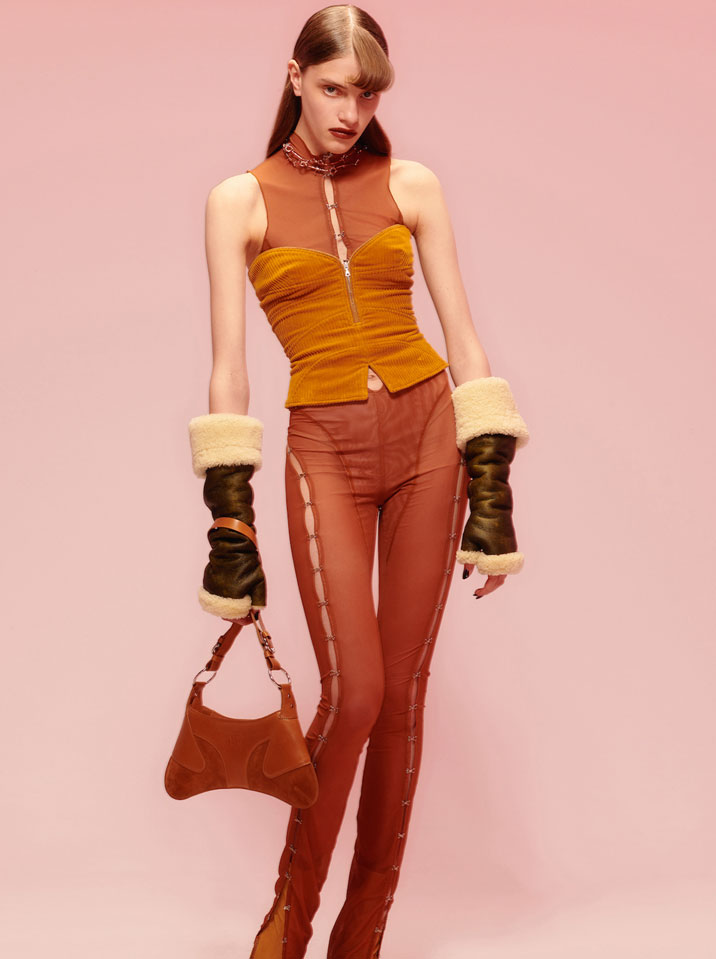 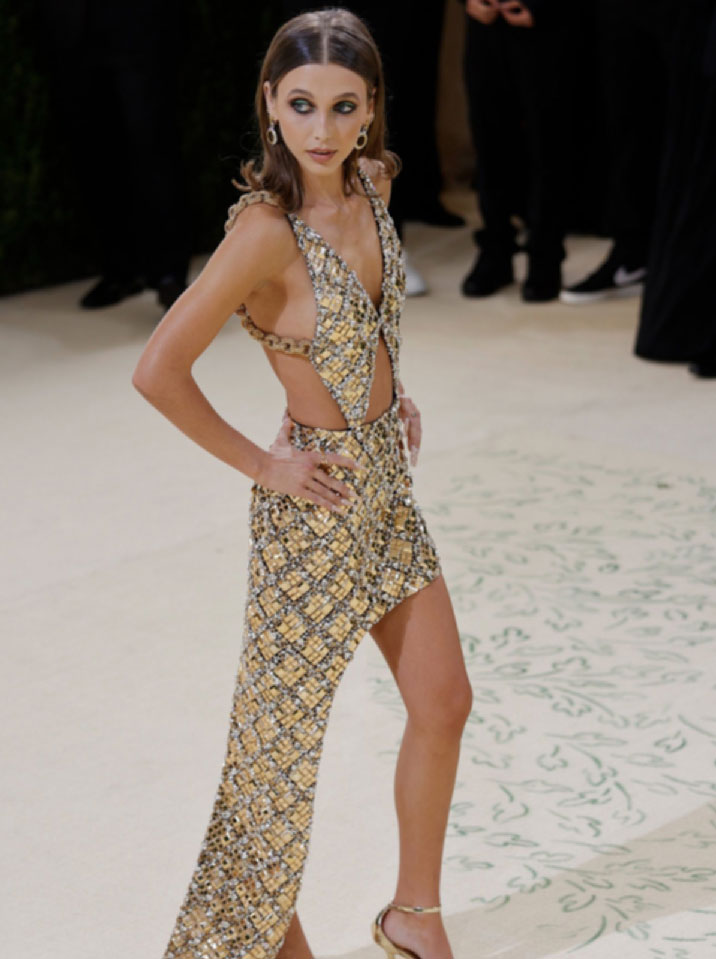 EPISODE 8: WELCOME TO THE AGE OF AQUARIUS