Undoubtedly the most popular sneaker today is the Air Jordan 1. Like every culture-based piece, the Jordans’ story begins on the basketball court.

Over the years, fashion’s most popular girls and models are photographed around the world wearing this particular sneaker. Jordan 1 has secured its place as a “luxury piece” in the wardrobe of every fashion lover, thanks to its collaborations with the most prominent artists and luxury brands. So how did the shoe once worn to play basketball evolve into a fashion phenomenon?

The sportswear giants were lining up to profit from Michael Jordan as he embarked on his NBA career. Prior to his rookie season in 1984, Jordan’s favorite shoe was Converse Chuck Taylors; with its texture, near-ground sole and comfortable wrist part, it was ideal for Michael!

Although Jordan hesitated at first, Nike made him an offer he couldn’t turn down. Concerned about the thick soles of Nike’s product line, the athlete was taken to the brand’s Oregon campus for creative director Peter C. Moore’s pitch. The soles of the shoe were pretty thick and the shoe’s support was not enough for Jordan’s liking when it comes to wear them for the game. Clearly they were not his style too, as he didn’t want to look like he was wearing clown shoes. Moore listened to Jordan’s complaints and got to work.

Eager to do anything to take advantage of Jordan’s profits, Moore designed the Air Jordan 1, which would later become the world’s most popular shoe. The first design did not include Michael Jordan’s famous “jumpman” motif. No one could have predicted that the silhouette of this man who revolutionized basketball, would become the most popular silhouette in the world.

The design of the shoe was simple: the classic ‘Nike Swoosh’ on red, black and white leather. Located in the upper part; Jordan’s winged logo, designed by Moore, is added as the finishing touch to the shoe. Two color groups were designed for the athlete, the “Chicago” model (white and red) for home games and the “Bred” style (black and red) for away games.

The basketball star sparked controversy in the sports world when he donned his new shoes during a game against Philadelphia 76ers on November 17, 1984. The Air Jordan 1’s structural design was far superior to any shoe on the market – so much so that the National Basketball Association banned the shoe from being worn at games, amid rumors that the shoe would improve the athlete’s performance. Jordan has been ordered to stop wearing Nike immediately due to the uniform color compatibility code, but those who don’t break the rules don’t make history, right?

When the athlete wore his Jordan 1s again on the court, he was fined $5,000 by the NBA, but Nike took care of the payment. Thus, the Jordan chapter of fashion history began to be written. The people were with Jordan. With a $ 5000 penalty per match and the great advertising campaigns Nike made, it broke a sales record of exactly $ 100,000,000 in 1985 when the pair was launched, making it into the record book as the biggest advertising promotion in history.

The turbulent years of Air Jordan’s first three models are over; With the advancement of today’s collaborations, constantly re-released “retros” and innovative smart technology materials, the shoe has also attracted the attention of Gen-Z. New styles of the infamous shoe can be found on Nike and Farfetch, while on Goat.com you can find rare models that have been watched by collectors for years, specializing in buying and reselling reserved for sneaker lovers.

The Netflix documentary The Last Dance, released last year, presents a retrospective view of Jordan’s life, career, and the history of the shoe. The kids who grew up watching ‘Jumpman’ came into strong positions and were determined to continue the popularity of Air Jordan 1s. In 2017, Nike, with its collaboration with Virgil Abloh, revolutionized streetwear in particular, and as a result, elevated the shoe from cultural classic to luxury necessity.  With the new colors and high profile collaborations produced so far,  Nike has written the name of Jordans in gold letters as the ‘most desired’ pair in the history of sneakers! 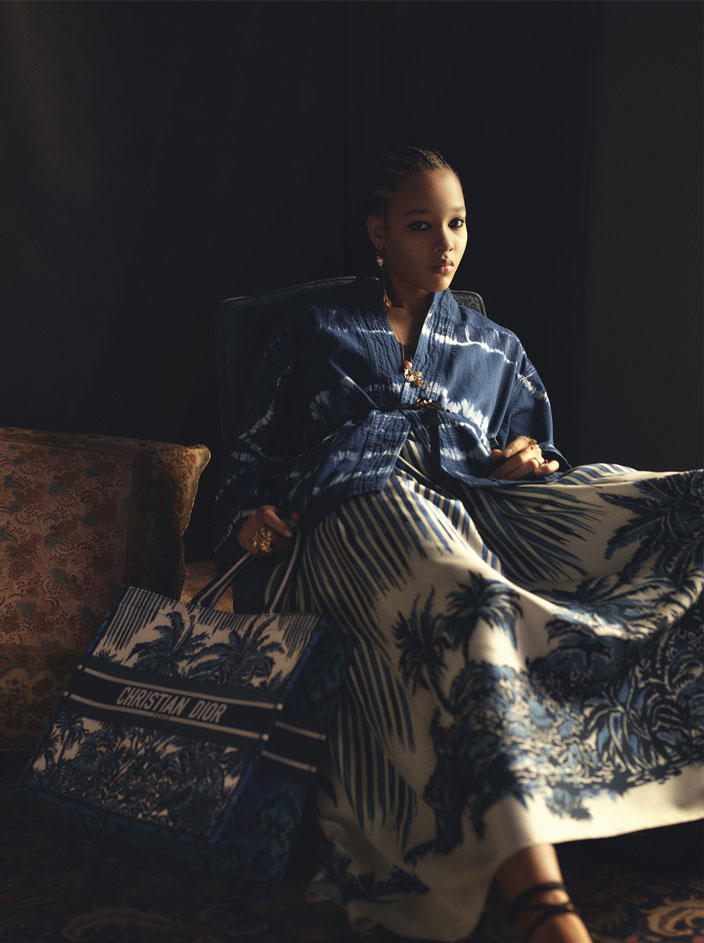 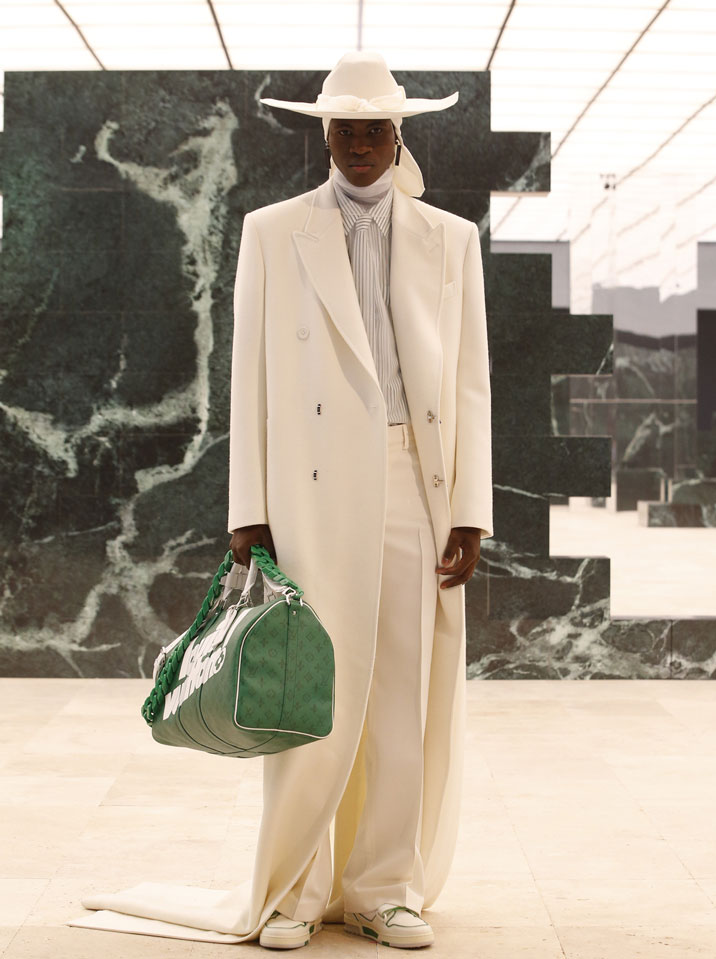 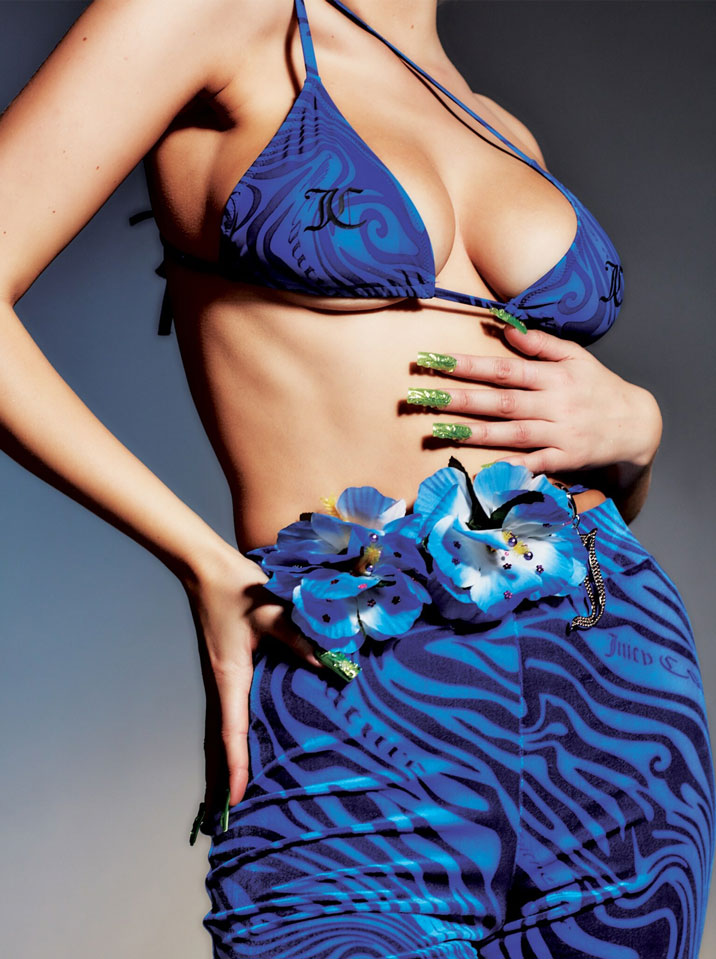 JOURNEY TO THE 2000S WITH JUICY COUTURE SS21