London-based photographer Matt Ford has gathered some of Londons most beloved and respected Queers, including well known faces from Drag Race UK, the Founder of Trans Pride and curators of some of London’s most loved Queer hangouts. The images represent an exaggerated fearlessness to express your own Queerness and sexuality.

Rainbow Railroad is a global not-for-profit organisation that helps LGBTQI+ people facing persecution based on their sexual orientation, gender identity and sex characteristics. In a time when there are more displaced people than ever before, LGBTQI+ people are uniquely vulnerable due to systemic, state-enabled homophobia and transphobia. These factors either displace them in their own country or prevent them from escaping harm.

As a result of Rainbow Railroad, more LGBTQI+ individuals will be able to access lives free from persecution.

Since their founding, they have helped over 1,600 LGBTQI+ individuals find safety through emergency relocation and other forms of assistance. 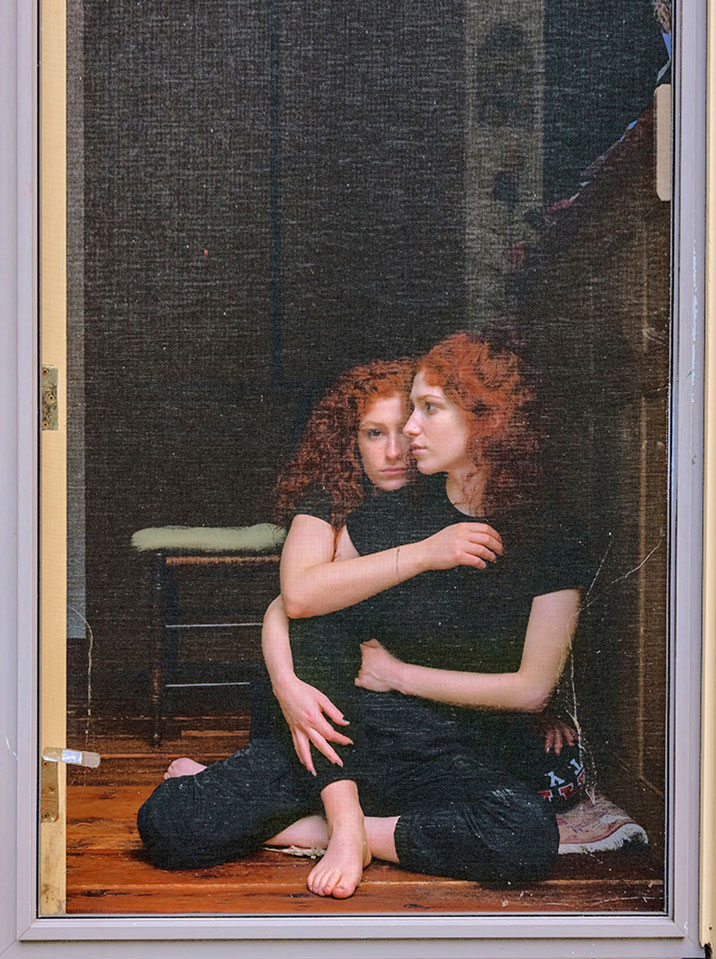