Winner of the MACK First Book Award 2021, MARVEL presents a collection of incredibly intimate self-portraits taken over a five-year period.

MARVEL describes the journey of Marvel Harris’ personal battles with mental illness, self-love, acceptance, and gender identity, all told through a searing collection of self-portraits spanning the course of five years. These photographs present a new-found visual language; a tool with which Marvel was able to express those emotions that, on account of his autism, he previously struggled to make sense of. The process of making these portraits allowed him to connect to the world around him at the time he needed it most.

Winner of the MACK First Book Award 2021, MARVEL is an important new voice which contributes to an increased awareness of the issues surrounding gender identity and mental health. In doing so, this deeply personal book demands a more tolerant attitude from society towards transgender people and those who don’t identify as entirely male or female.

“At first the focus of my project was my gender transition, but along the way I found out that it’s about an ongoing search for myself: being a human with feelings, who is continuously developing,” Marvel says about the project.

“A raw and introspective portrayal of Harris’ experience as an autistic, non-binary, transgender artist, tracing their struggles with mental illness, self-love and gender identity.” – British Journal of Photography 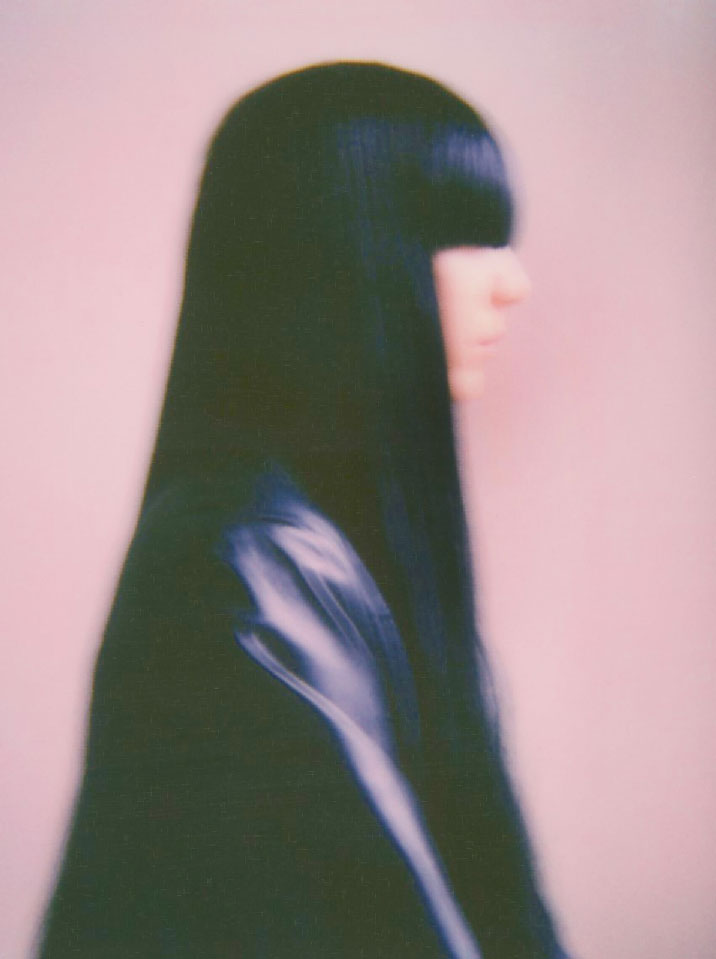 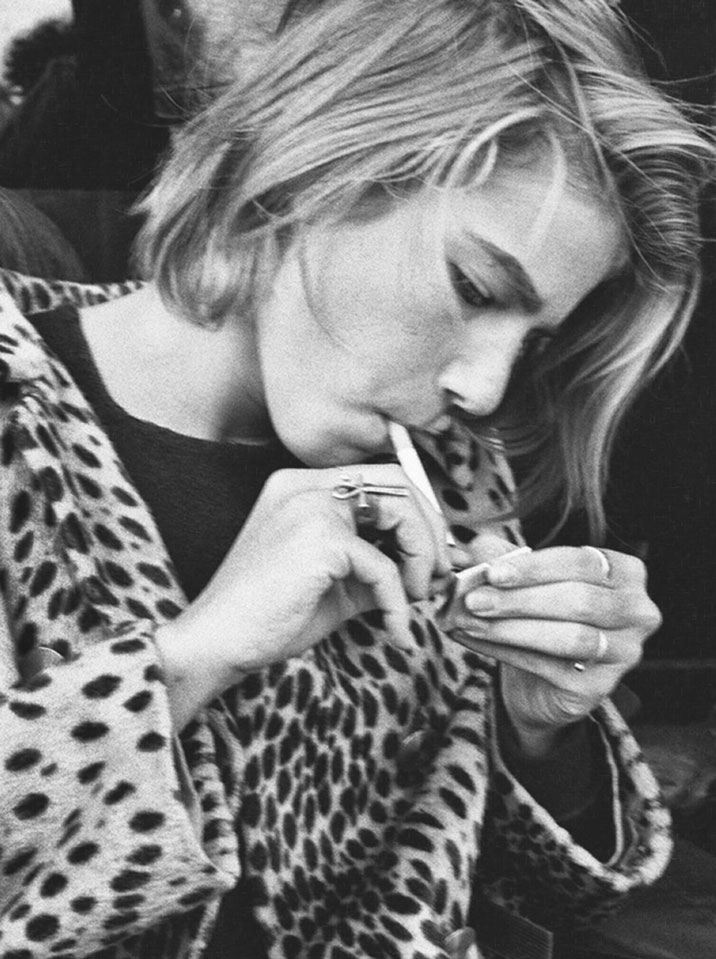 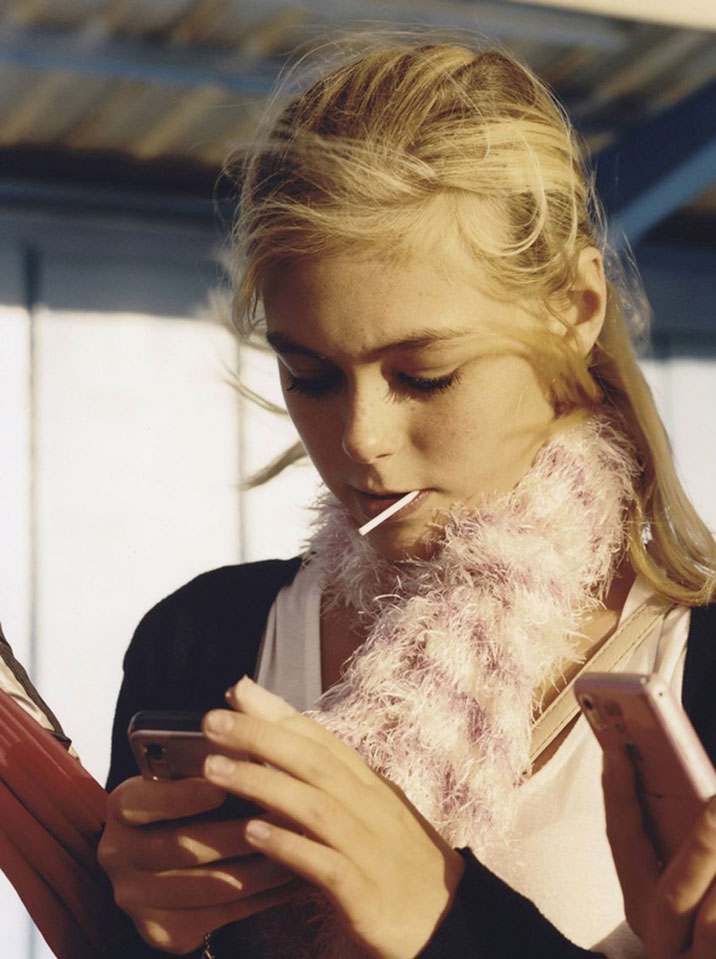 THE BRITISH ISLES by JAMIE HAWKESWORTH