Empty dance floors and cancelled live music events have deeply affected not only businesses and organizers; but also affected the younger generation’s way of socializing.

So far, 2020 has felt like the antithesis of the 1990s: locked up in our homes, a year when we can’t have any of the fun or freedom associated with the last decade that we’ve lived in. Now, however, rave culture is making a comeback. Just as in the late 80s and early 90s, Generations Y and Z, who grew up with the strict policies of conservative governments, are experiencing a political awakening. Adding to this equation, clubs that closed for different reasons, the revival of the underground rave culture of the ‘ 90s is not really a very surprising result.

As with most industries, Covid-19’s huge impact was felt much in the live music industry. Lockdown measures and the cancellation of festivals and concerts around the world have frustrated thousands of businesses connected to the live music industry. Besides the economic impact, there is also something very interesting. Making parties and gatherings illegal actually mobilized underground culture, especially disenfranchised young people, and they began to form a bond under one rhthym and danced their viruses away.

To understand the power of social environments, we need to look at the rave scene of the 80s and 90s. During these years, raves were a “safe space” for protest and alternative ways of life to flourish. For the youth of the era, coming together under a single piece of music was more than just dancing. Now, the most vibrant and diverse youth movement the world has ever seen has come back to our lives almost two decades later with both cultural and political echoes!

Undeniably, the life of a 90s teenager is very different from the 2020 version, where technology and social media have changed almost every aspect of life. With Covid-19, living our entire social life through Houseparty and Zoom apps has enabled us to create online communities and turn to digital alternatives.  However, this solution has in no way replaced the feeling of people coming together on the dance floor, and it does not seem like it can.

The loss of ‘underground spaces’, often seen as a haven and a place that allows and celebrates difference and entertainment in its own invisibility and anonymity, can also have a very serious impact in countries with more oppressive laws. Around the world, queer parties held in these” underground spaces ” have served as a platform for self-discovery and a educational place for the LGBTQ + community, as well as as a base for many movements fighting for equality.  Live music is not just about dancing in dark rooms to sweat the night away, but it’s also very important in shaping our culture as a whole. Especially at times like this, when we’re trying to re-imagine our future and need to take the edge off…

Despite Covid-19 measures banning crowded meetings, people gather hundreds of people by organizing raves in outdoor and indoor environments. So why do they keep doing this despite the pandemic that killed thousands and thousands of people? Is it because of music, resistance, or a powerful way of showing that they will not suppress their identity? Whatever the reason, thousands of people gathered in secret, outdoor and indoor areas of places such as Manchester, London, Berlin, Porto and Paris to organize secret raves; the underground rave culture of the ‘ 90s made a comeback!

There is also an interesting link between raves and protests; if you look at the protests, you will see that they are initially usually driven by anger. But when people do start to rebel, the predominant emotion is joy; not anger. People find protests incredibly enjoyable. Because the sense of coming together in protests allows people to express themselves in ways they can’t normally express themselves. Being able to express yourself is one of the happiest things! If you express yourself well, you feel well; just like on the dance floor! 😊 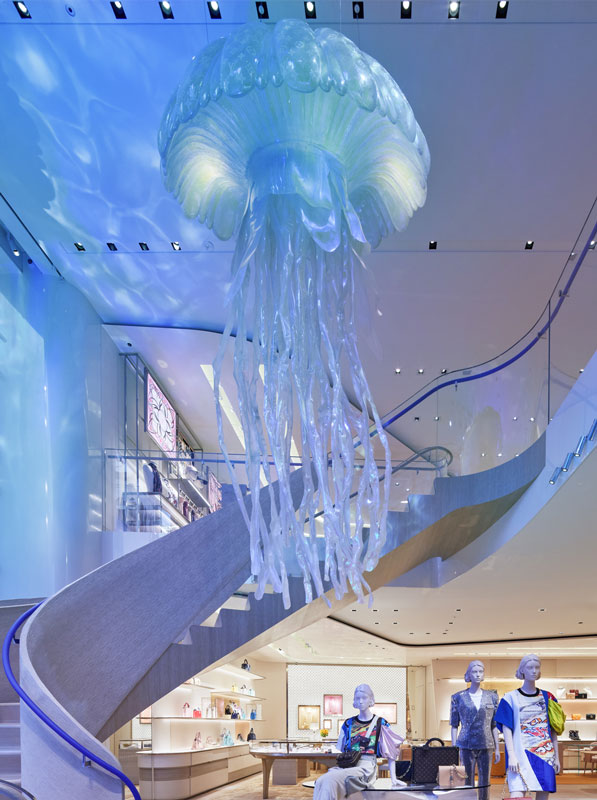 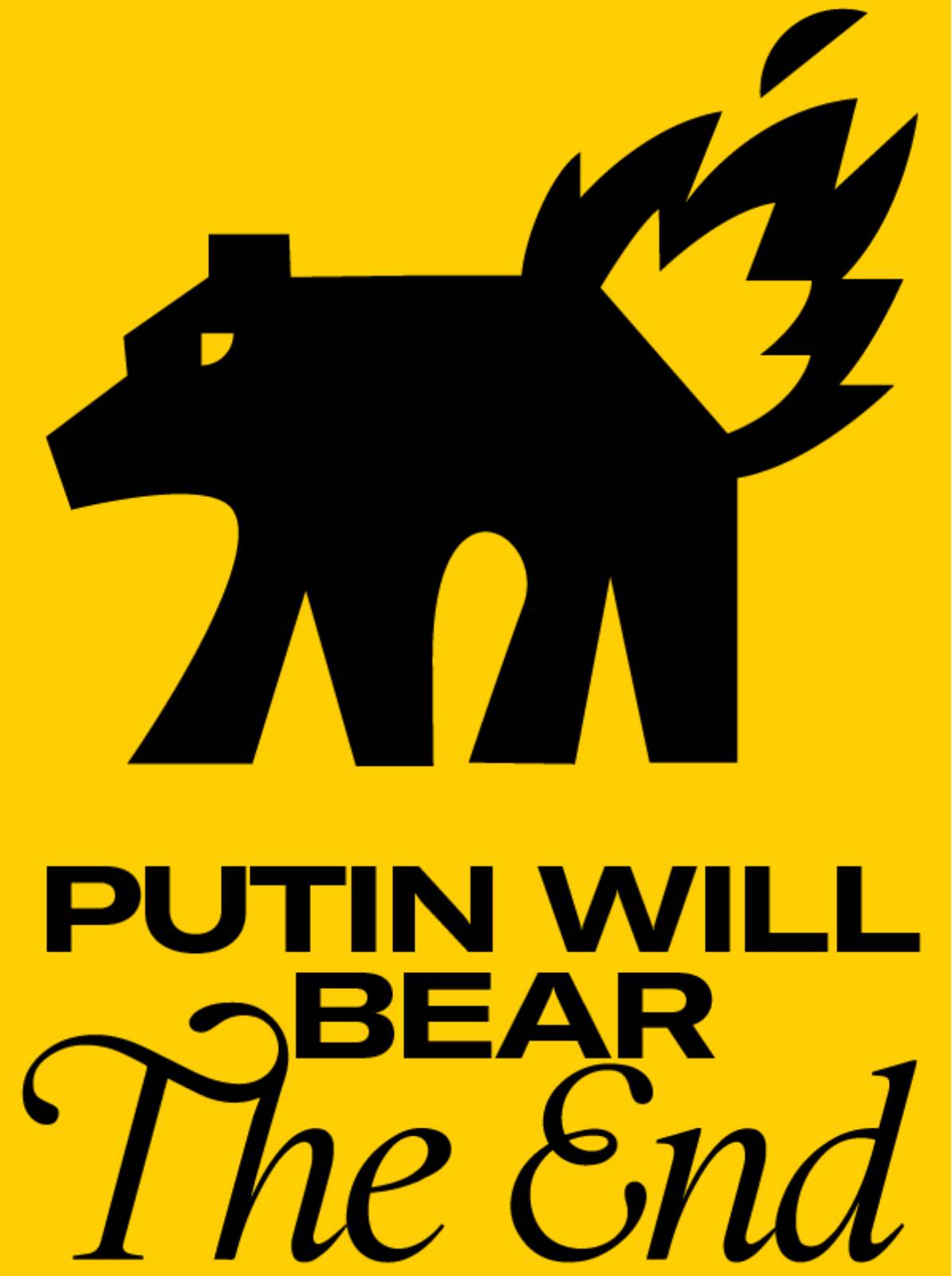 CREATIVES FOR UKRAINE: A FREE PLATFORM INVITING THE CREATIVE COMMUNITY TO SUPPORT UKRAINE 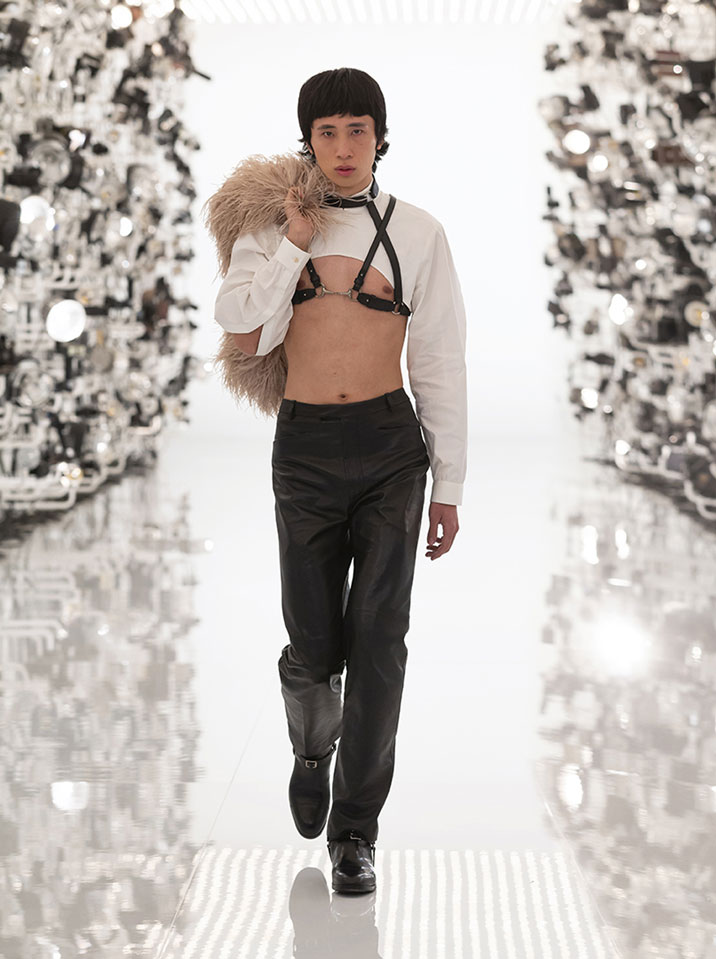 GUCCI X BALENCIAGA WAS A “HACK”